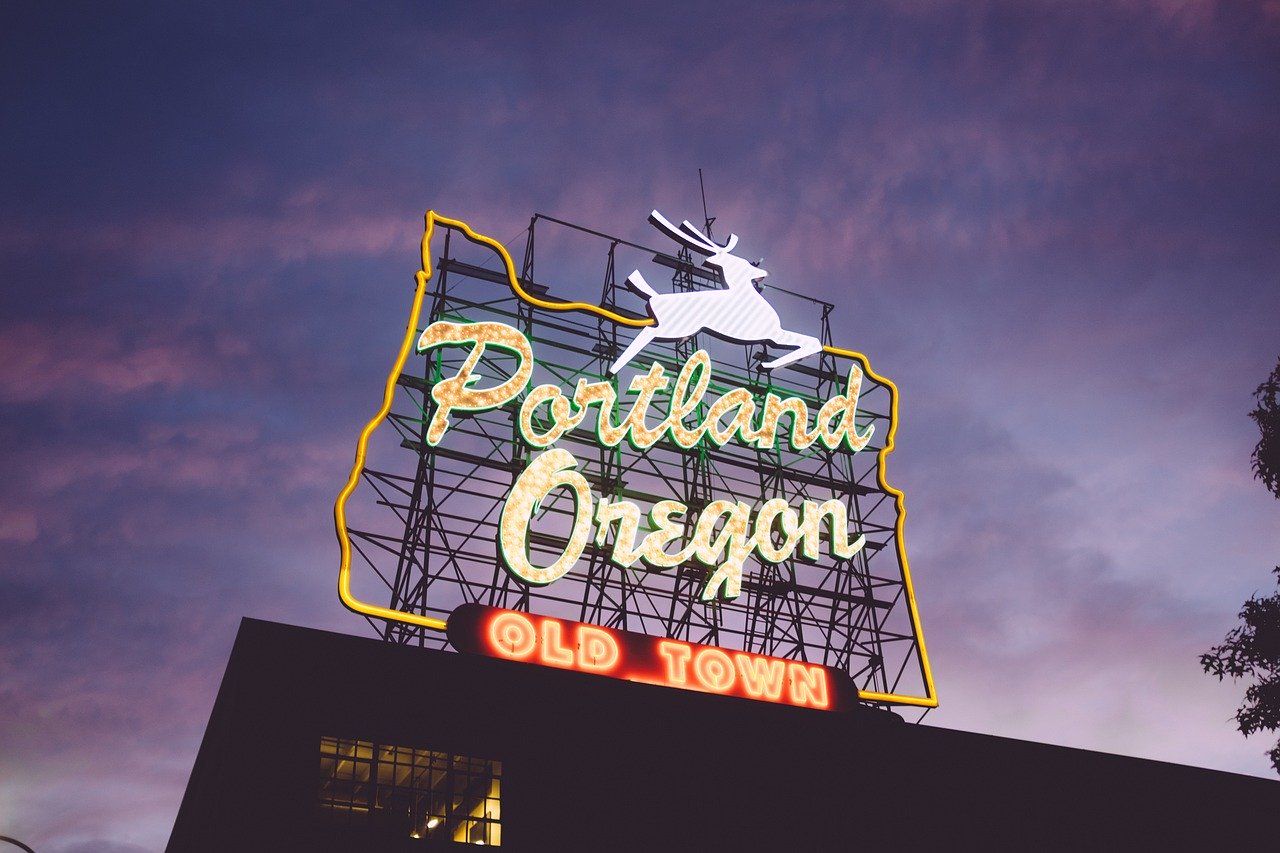 A city that celebrated individuality, creativity, and non-conforming lifestyles while embracing love, respect, and joy, we were blown away by this community’s commitment to diversity – including that of its LGBT population. Adding to Gay Portland’s appeal is an almost unfair abundance of natural beauty, a burgeoning food-cart scene, hyperlocal and peculiar zones to explore and plenty of eccentric oddballs letting their freak flags fly at full mast.

When it comes to the local gay scene, well where do we even start. Not only are there more gay clubs, bars, and bathhouses here than you could possibly visit in one trip – but there are rainbow flags proudly flown across the city to let you know you are welcome absolutely everywhere you go.

Because the entire city is a sanctuary for self-expression, there is no one true gayborhood here and members of the LGBT+ community can be found dispersed throughout Portland. Queer spirit is still strong here, as testament by the broad line up of annual LGBT events including Portland Pride which sees the entire downtown city shut down in a spectacle, unlike anything we have ever seen.

Even if you are not able to visit for these flagship events, there is all but guaranteed to be something every night of the week to pique your interest. BOYeurism burlesque shows, Blow Pony queer party nights, the Darcelle XV camp drag shows, Inferno; women & the Trans* party series and the Club Kai-Kai monthly events are just some of our top picks.

Oh, and did we mention there is not one, but two, gay male strip clubs…. Yes, this is not your average American town. Portland just does things differently.

Weird, cool and wonderfully queer – Gay Portland is waiting for you with open arms…

Being gay does not define which attraction most of us will want to see in each city, and generally, gay tourists will simply want to check out the top things to see in Portland during the day! Portland is an extremely safe and accepting city, and gay people here need not take any more extra precautions concerning public displays of affection than they would in other large US cities.

As we already said, there is a lot to love in this creative and accepting city. Portland blends the approachability and friendliness of a small town with the culture and refinement of a big city to create something unique, that just begs you to explore further and stay longer.

There is a prolific arts community, energetic and distinct neighborhoods to wander, exceptional architecture, a distinguished restaurant scene, and so many more things to do we couldn’t possibly list them all.  If you plan on getting a lot done then car hire in Portland is a very affordable option and popular to see more far-flung attractions of Oregon State. This is America after all and the car is king.

But if you just want to explore the downtown gaybourhood and a few other places – public transport and rideshare apps should be sufficient.

Naturally being gay does not define which attractions most of us will want to see in each destination and most queer travelers will simply want to check out the top things to see in Portland during the day! We found our favorite memories were chasing natural highs in nature, dancing till dawn with our queer family, exploring the superlative craft beer and coffee scene and spending hours wandering hipster neighborhoods dreaming of our move here.

However, if you’re someone who can’t sit still, we have put together a few of our other things to do in this inspiring city that are sure to keep you busy!

In this extremely liberal city, you will not find any significant hotel that isn’t gay-friendly. After all, being gay-friendly is about providing a non-judgmental and respectful environment in which all people are treated equally. Elegant design, helpful staff, and excellent value for money never hurt anyone though!

Some hotels in Portland have gone above and beyond in recognizing and marketing to the LGBT community and given their popularity with gay travelers we would say it has paid off!

Everybody likes to be surrounded by people with common interests and as such a there a few hotels in Portland favored by the gay jet-set. Most are located either in the upscale downtown or nearby in the Pearl District – close to all the attractions by day and night – and each offers something unique and unforgettable. Sadly there are no exclusively gay hotels in Portland, but we do have a helpful list of the best USA gay resorts if that is more your style.

The following gay-friendly hotels in Portland are only the most recommended, but there are hundreds of other hotels in Portland if you don’t find quite find what you are looking for. Whether you want a fun and social hostel, a cheap but private place to crash after a night of partying or a chic luxury option with a pool to spend the day lying by, Gay Portland as something for everyone!

While Portland might be more famous for craft beer and informal dive bars, there are a whole host of gay bars and nightclubs to choose between if you’d rather dance the night away with Britney, Ariana, and Cher.  Even better, most of the clubs in Portland lean heavily toward “get social and have a good time” rather than the whole “not dressed well enough for our establishment” scene.

This is not a place to peacock – but instead, Gay Portland is where you can actually grab a casual beer, strike up a conversation and make new friends…or more!

The gay scene in Portland is incredibly spread out – this whole city is queer-friendly after all – but if you are stuck just head to the traditional downtown gay nightlife hubs of Stark Street or nearby Old Town/Chinatown. But you can also find LGBT venues in the hip East Side and leafy Northwest/Nob Hill area. Like many places, the gay clubs don’t get going until around 11 pm on weekends, but during the week there are plenty of fun bar events to tempt you in…

Given the crowds we saw most nights of the week, we would say such events have been a raging success!

A good game plan is to mix-and-mingle at a Happy Hour early, check out the innovative PDX dining scene before heading out to one of the bigger club events or drag show (which take place almost every night of the week)…Whatever you’re after, Gay Portland can provide!

While Grindr and other gay hooks up apps have to lead to the closure of sauna and bathhouses worldwide, we are happy to report that in sex-positive Portland there are still places to go for a hot encounter with no strings attached. Even better, the scene in Portland is generally more inclusive and less hung up on age, race, body perfection and labels.

Use our gay map of Portland at the end of this article to decide which is closest to you. If cruising for men in Portland’s gay bars and clubs is a little too indirect, or you just want some steamy action in a sex-positive and safe environment, we promise these are the best cruising spots and gay bathhouses in Portland for you. 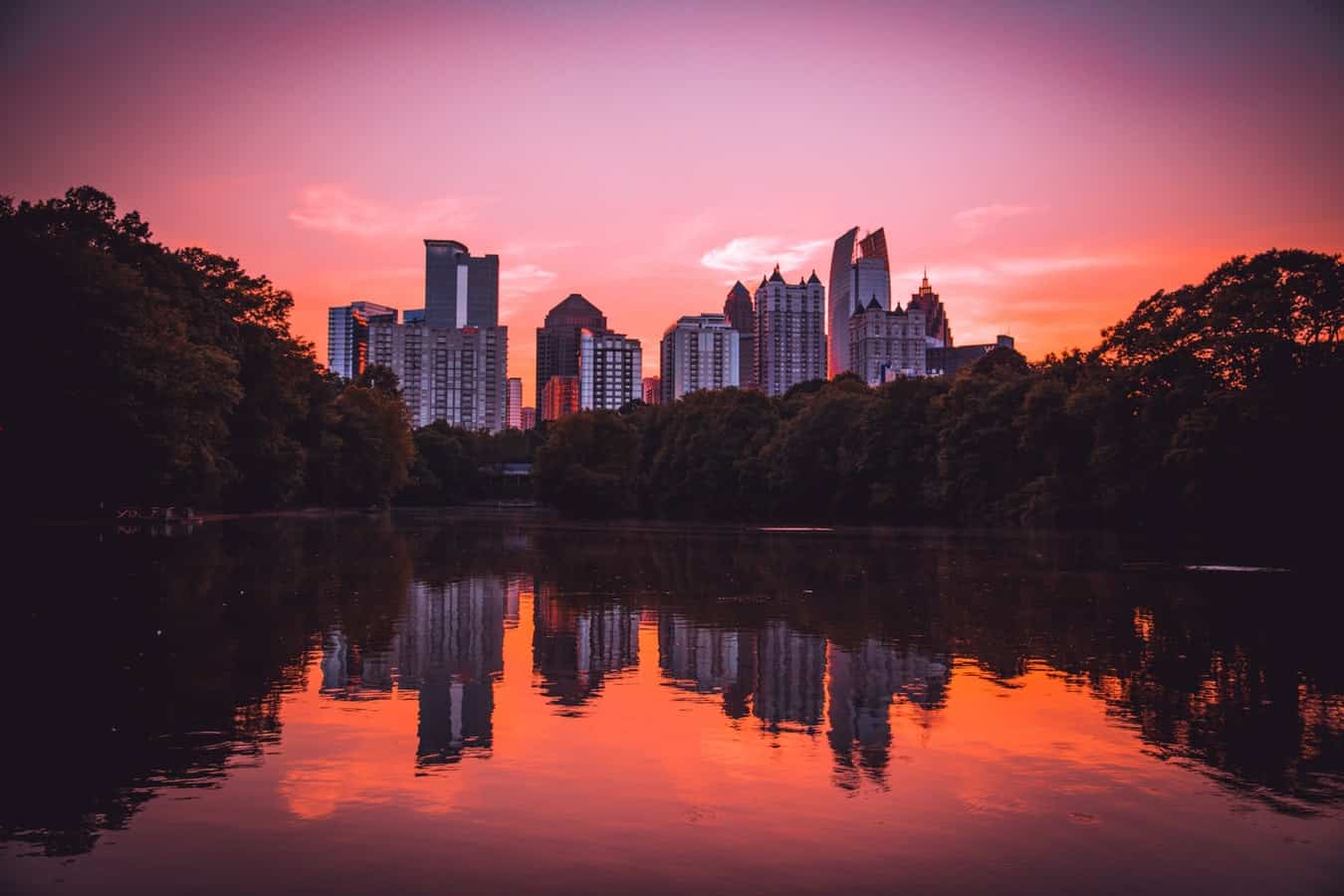 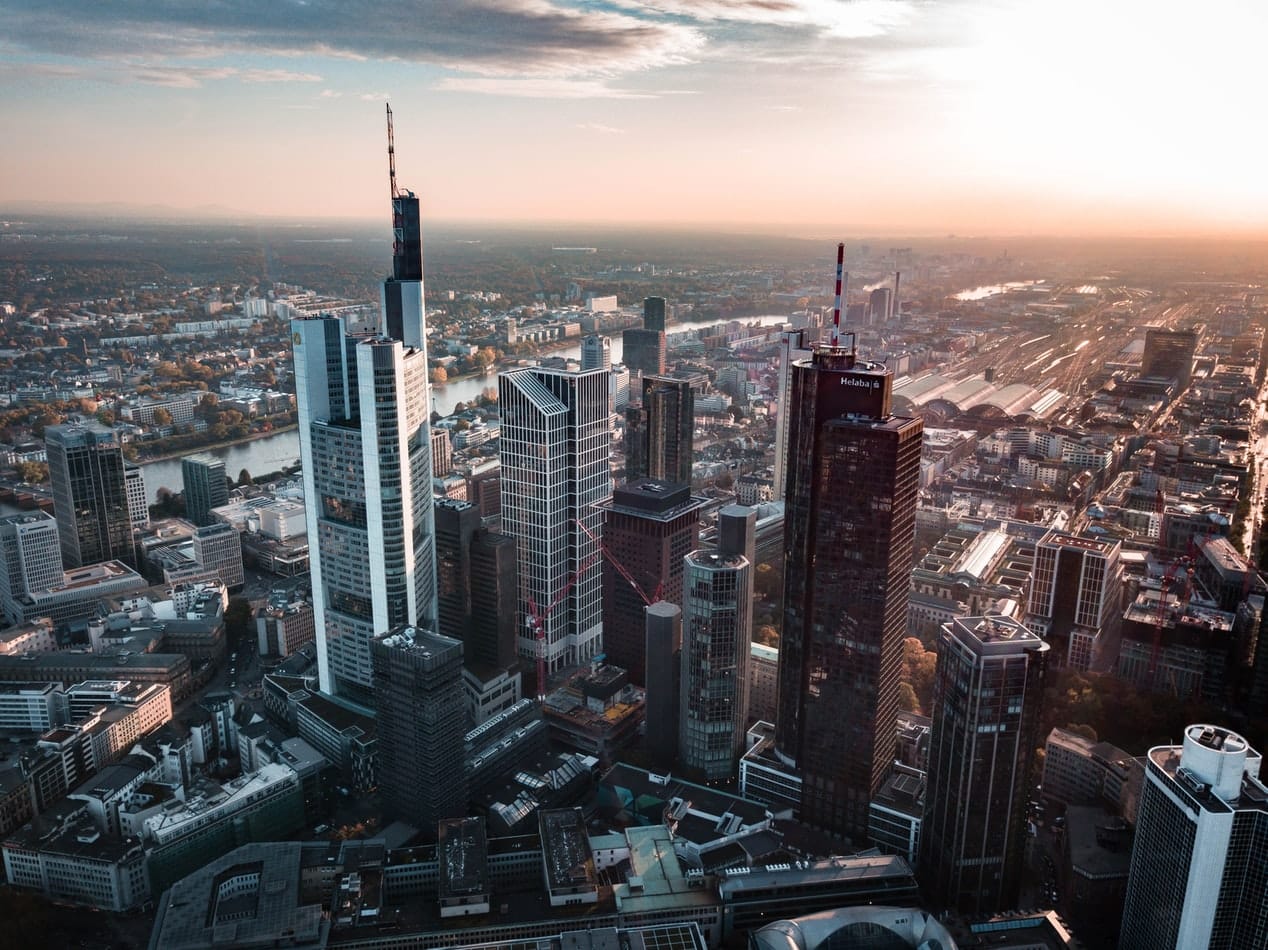