Gay Vietnam: Queer Culture, Local Life, And What You Should Know! 🇻🇳 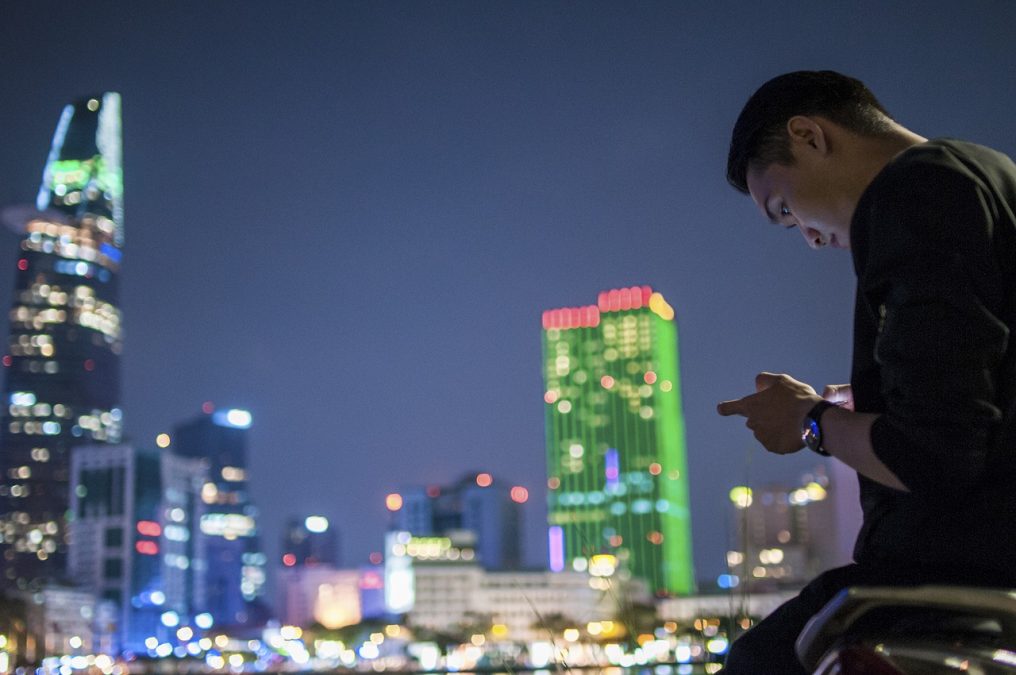 This November has been a busy month for Ha Noi, particularly on the 11th, as prideful flags of LGBT rainbows soar in the autumnal wind, amidst the happy crowd of local youths and drag queens parading around the street of Hanoi for Hanoi Pride 2018.

Regarded by some as huge progress for LGBT rights in the country, the event first took place in 2012 and has since been held annually, surprisingly with few animosities from hardline conservatives. 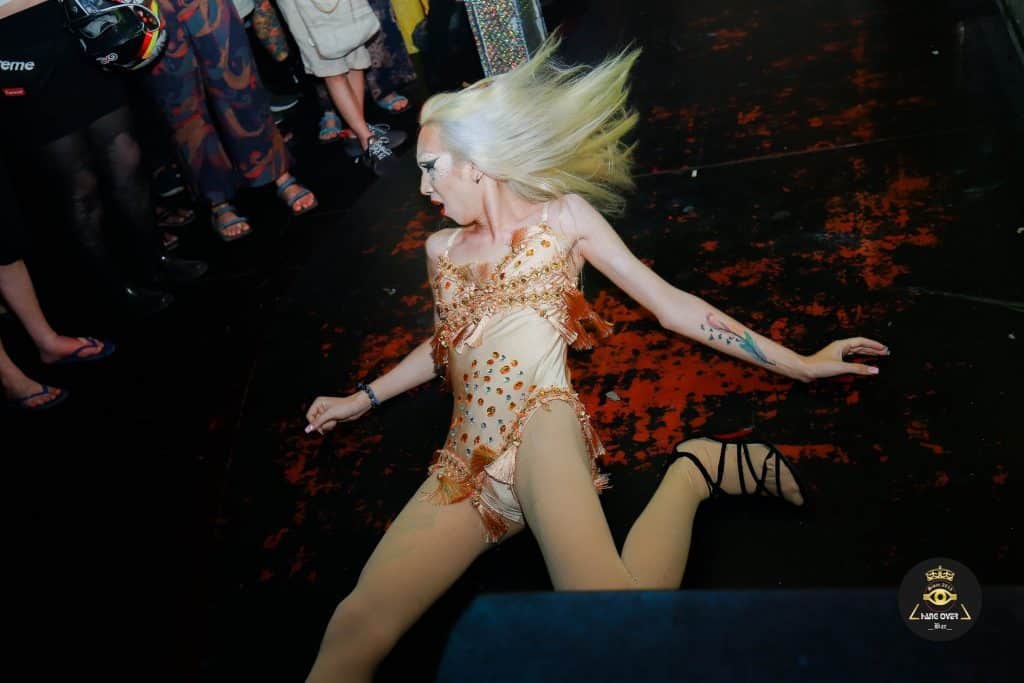 This event, huge as it might be, is only a part of a larger scene, where prominent NGOs such as ISEE push for acceptance and tolerance of LGBT in general, and gays in Vietnam in particular through myriad workshops, talk shows, and online events. Surprisingly, the local governments, which is famously conservative, does not seem to mind, even lending an active helping hand in some cases.

These latest events have shown that the country has gone through major changes from a homophobic society to a more tolerant one, allowing for a flourishing, albeit still somewhat underground, gay culture which has a fair share of unique perks and traits. 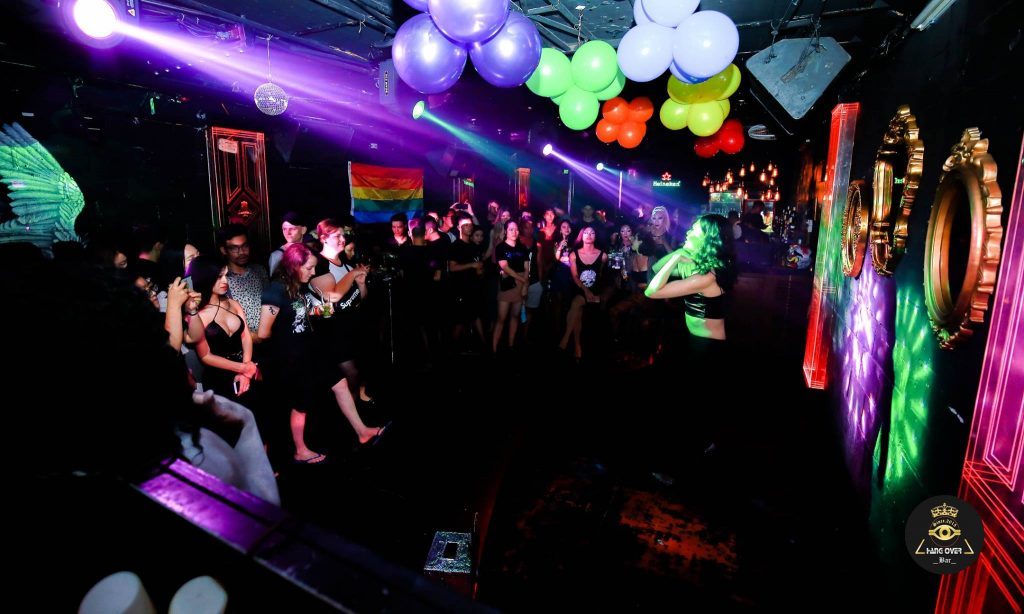 Gay Vietnam: Queer Culture, Local Life, And What You Should Know! 🇻🇳

History Of Homosexuality In Gay Vietnam

Homosexuality is not a new thing in Vietnam. In fact, it is believed to have been around since as early as prehistoric tribal times of the country. Artifacts from the era suggested that Vietnamese at that time actively promoted sexual exploration and sexual intercourse, irrespective whether heterosexually or homosexually, to find the perfect harmony with nature, thereby promoting fertility and prosperity to the local community.

This practice persisted on in local level even after the introduction of Buddhism and Confucianism into the country, which imposed gender roles to the ruling class.

The first documented case of homosexuality in Vietnam’s history appeared in a legal code called Hong Duc Thien Chinh Thu. The code mentions a case of two women living together and allegedly having sexual intercourse with one another. One woman was married and pregnant, the other unmarried. Things got a bit complicated when the unmarried one got pregnant, and the local court accused her of adultery. 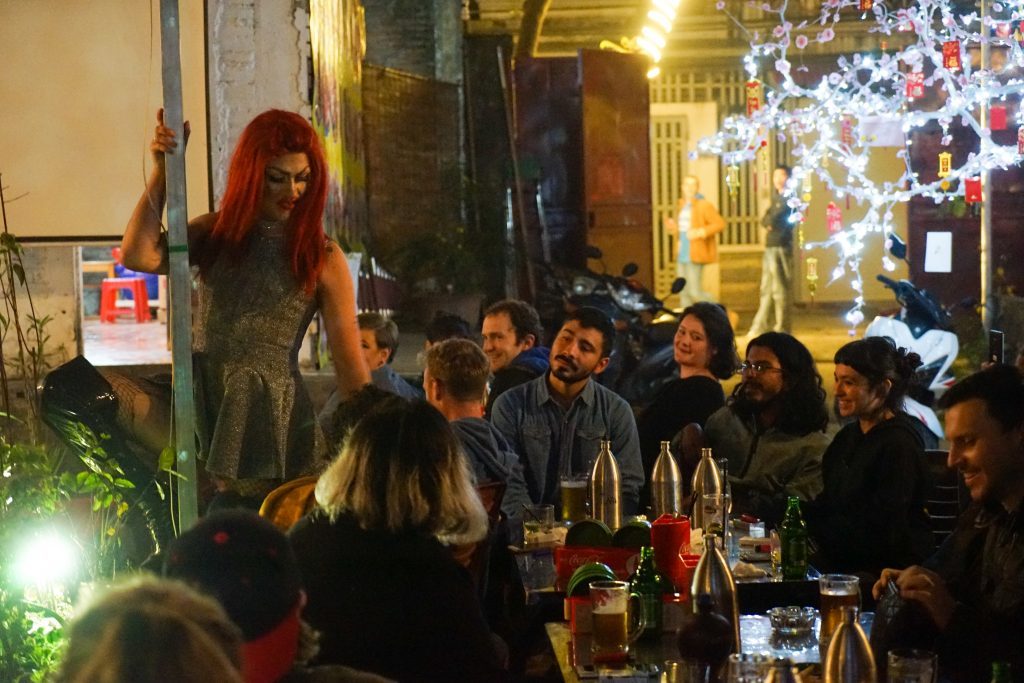 However, on the ground that the husband’s seeds might have been transferred from the pregnant woman to the other during homosexual intercourse, the court ruled her innocent. It is interesting to note that there was no conviction of homosexuality in the official record of the case, and it seems homosexuality was not considered a social crime at that time, as evidenced in other contemporaneous records.

There has even been a Vietnam king who was openly attracted to men, namely King Khai Dinh. His clothing taste was rather feminine, and his son was believed to be adopted because he did not find sexual interest in any of his twelve wives.

Then the French came along, and homosexuality was quickly branded a social vice. French colonists likened homosexual practices in Vietnam to those in China, even went so far as to state the former was inherited from the latter. Traditional Vietnamese stage female actors, who had all been male because females had been banned from taking part in the theater, were described in negative lights. 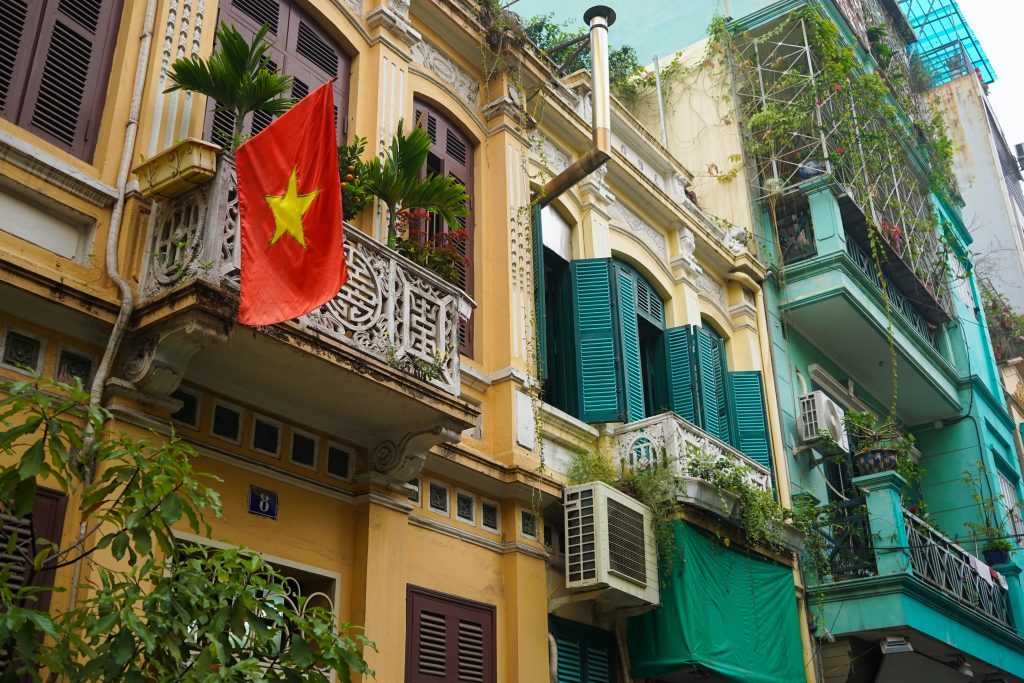 Ironically, during this period, many colonists took part in sexual intercourse with boys younger than 15 years of age whom they call pédé, a derogatory term which comes from the French word pédéraste. Even until now, the term is still widely used in the country as an insult.

The 20th century saw massive and complex changes to the gay community in Vietnam. During the Vietnam War, homosexuality was condemned as a type of sexual deviation in the South, so gay couples had to retreat to private underground bars in Saigon to enjoy their time together.

After the war, the new socialist government did not ban homosexuality, but its lack of support for these couples, as well as overwhelming support for family value, created a new issue for gay communities. Because there was no official legislation for them, local authorities found it difficult to solve homosexual-related cases, so homosexuals in Vietnam found themselves in a disadvantaged situation without legal protection or recognition. 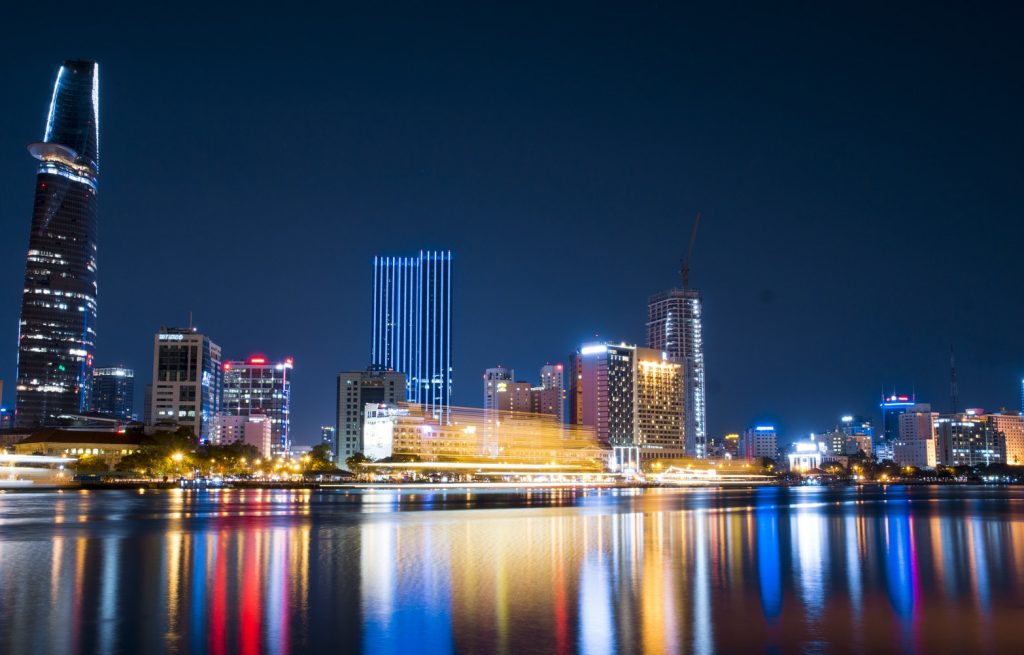 Recent years have seen massive changes for the better in LGBT rights in Vietnam, helping to shape a unique gay culture in the country. In 2015, the National Assembly has approved a law to outlaw any future attempt to ban homosexuality in Vietnam. While it is still a long way to go before homosexuality is legalized in the country, this is a memorable step from the government in its effort for gay rights progress.

The event is so important that international writers have made a bold statement claiming that LGBT progress in Vietnam is in a better state that in the USA. The country also sees annual pride events, as well as awareness workshops to help reintegrate gay communities into mainstream society. 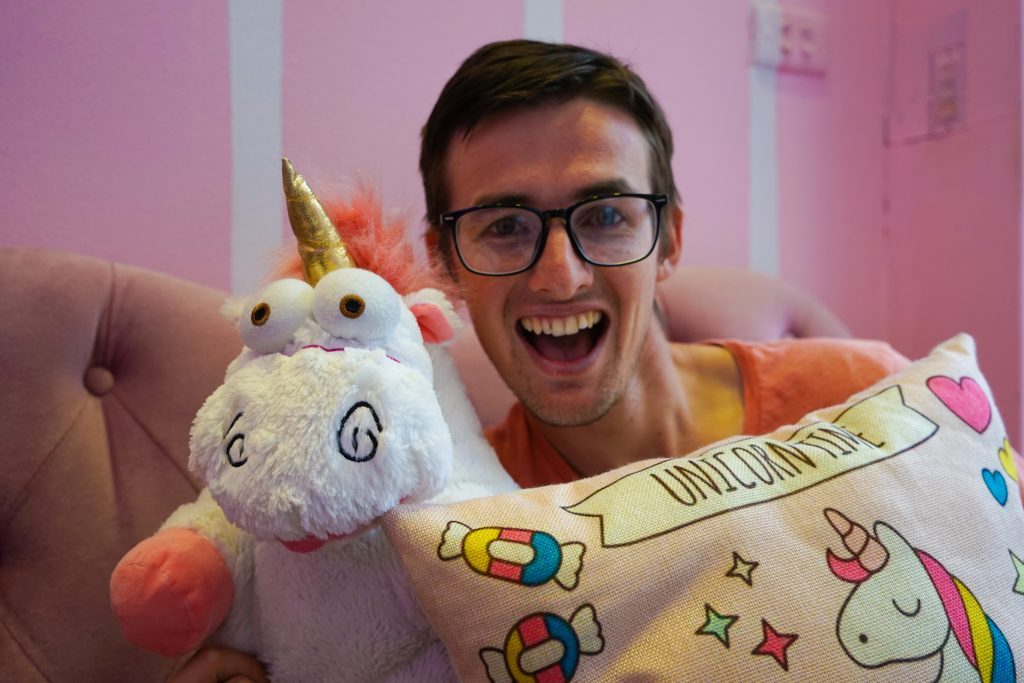 That said, gays in Vietnam are far from being accepted. The subject still remains a taboo in the country, so gays in Vietnam are still away from mainstream society. Gay couples prefer to hide their sexuality, especially from their parents and relatives, due to fear of being ostracized and isolated. For this reason, homosexual couples usually do not reveal themselves in public, and sights such as a kissing homosexual couple are rare occurrences.

Because of the dismissive attitude of other communities in Vietnam society, homosexual individuals often gather in certain places to seek understanding from others. The places they frequent vary greatly, from underground bars and pubs to even universities. Indeed, there are universities that are famous for being homosexual hotspots where they gays could feel less judged by others.

In spite of the isolation they face in the real world, gays online in Vietnam are much more open. People are generally more tolerant of homosexuals online, and there are plenty of Facebook pages which celebrate gay pride in the country, creating vibrant communities for gays in Vietnam. 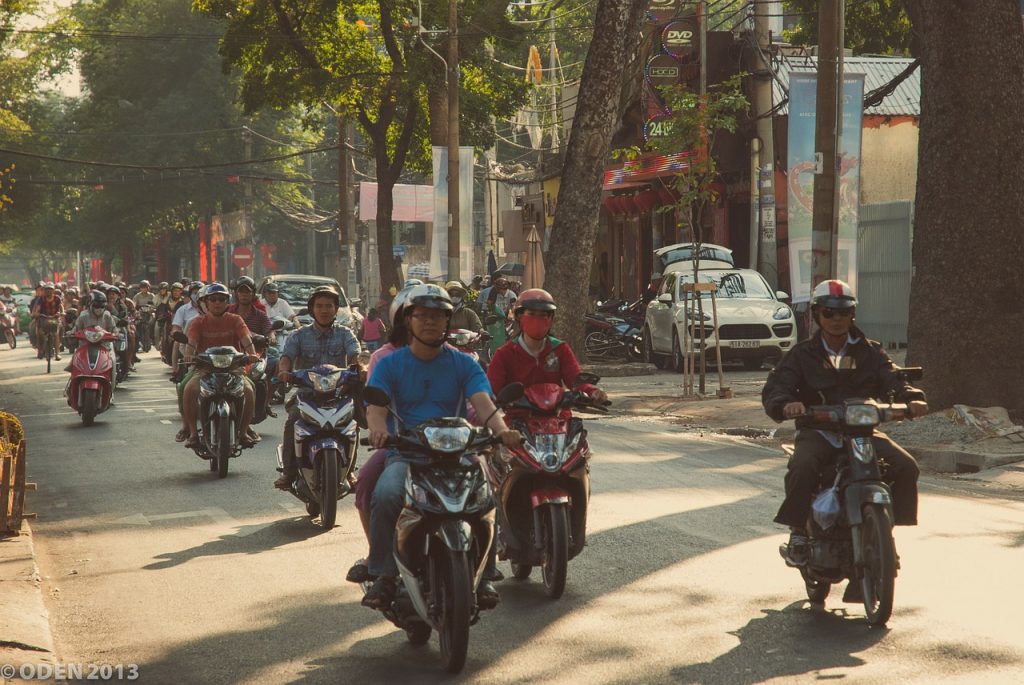 So Is It Safe To Be Gay In Vietnam?

This is quite a difficult question to answer. On one hand, you will not be persecuted. The law has made it clear to ban any kind of homosexual persecution, so even if you openly declare your sexuality, no one will imprison you for it. On the other hand, you will only be tolerated, not accepted.

People will not hate you, but your appearance could bring discomfort to them. Besides, homosexual people have to hide their true identity from the public. However, recent years have seen many signs of progress, and people are now less hesitant to show their own sexuality on the street. So is it safe? For the most part, yes, but if you want to truly live like who you want to live, then it might take some time. 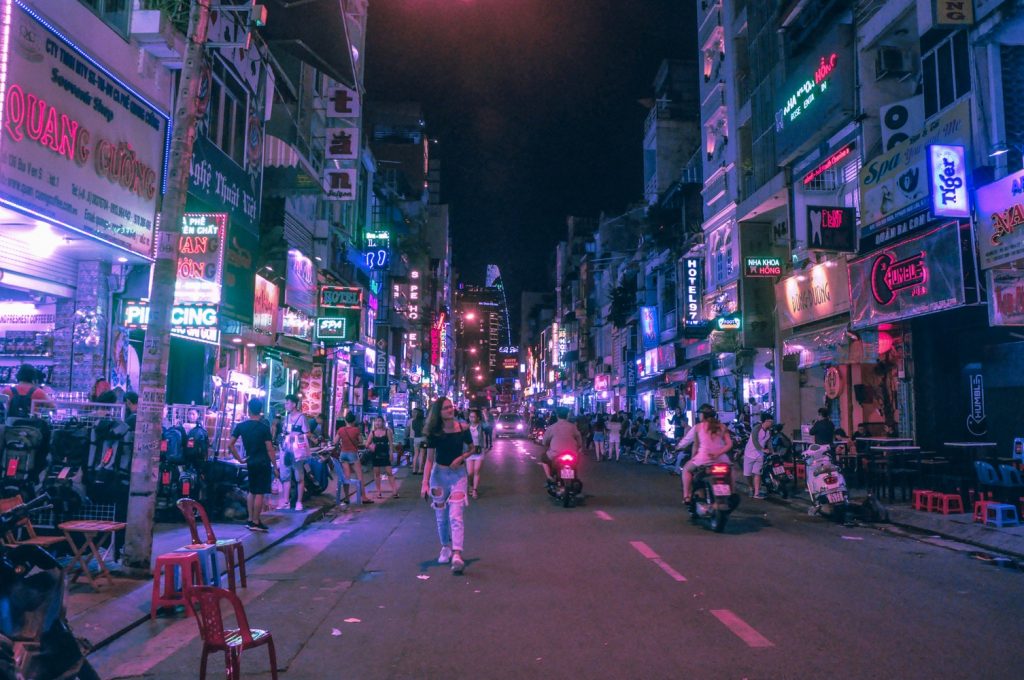 Rural areas are particularly unfriendly to gays in general, so gay hotspots in Vietnam include most big cities in the country such as Ho Chi Minh City, Hanoi, etc.

Ha Noi is the capital of the country, and even though it is a city full of ancient traditions and mores, gay activities are pretty lively here in spite of being mostly underground. Homosexuals in the city often meet up for a chat and for dates in discreet saunas, some of which include Spa Adam Hanoi on Lac Trung Street or Titan Sauna on Nghi Tam Street. Other than saunas, you can also meet up with a lot of gay individuals in gay-friendly hotels such as La Siesta on Nguyen Quang Bich Street and Apricot Hotel on Hang Trong Street. 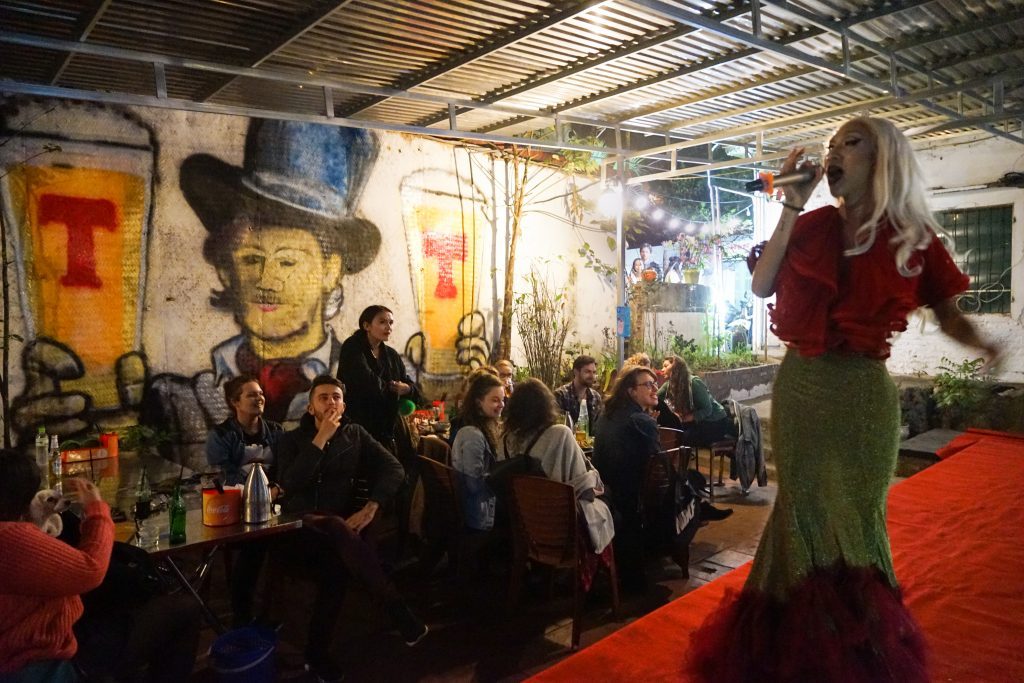 Vibrant and modern, Ho Chi Minh City is the place to be if you want to feel the beat of the country’s youth. People here are much more gay-friendly, so homosexual couples find it much easier to express themselves. Homosexual individuals in the city often gather up in closet bars and pubs in the city, most notably the Thi Bar, Republic Bar, and Papa Café.

In other cities, the gay scene is quite discreet, and people prefer to chat through online dating apps before they meet up in real life. Like in big cities, they usually meet up in saunas and underground bars. 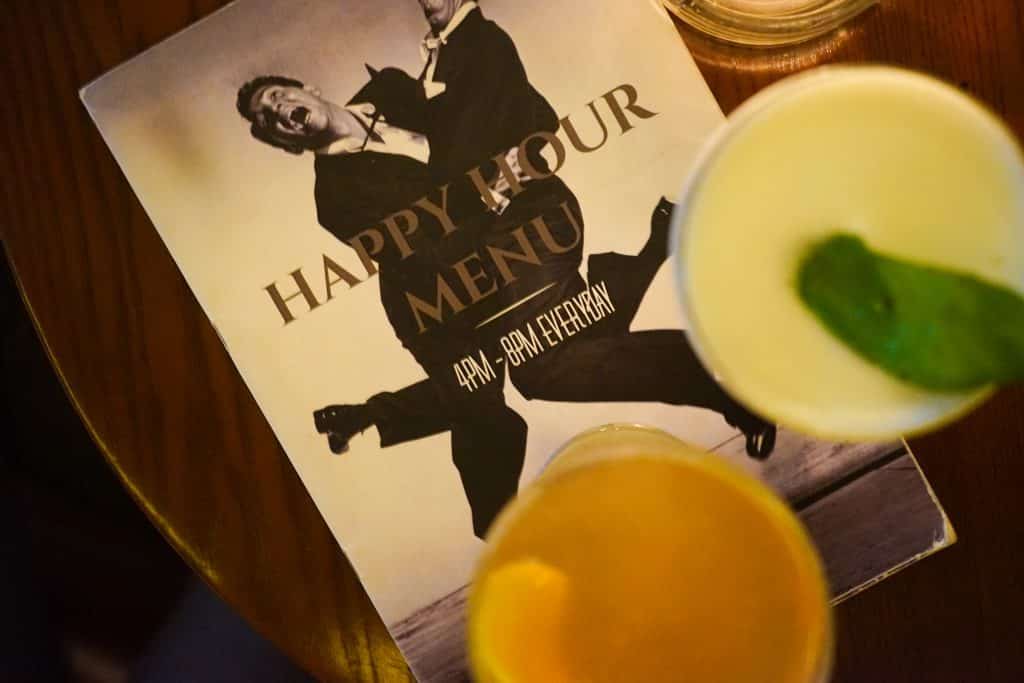 Since homosexuality is not yet officialized in Vietnam, annual events are quite rare sights. The most enduring gay events in the country are pride parades, which are still going on alive and well in two central cities Hanoi and Ho Chi Minh City. Conceived in Hanoi in 2012, the first pride parade in the country was groundbreaking, as it was the first time LGBTs in general and homosexuality in particular showed up with pride in public.

Since then, the event has become an annual sight, and cities like Ho Chi Minh City and Da Nang have started organizing their own versions of pride parades. Interestingly, the events have outgrown from its humble beginning as parades, and have now included chains of workshops, social gatherings, and charity events which span over months. The climax of these events is still pride parades, and they are attracting more and more people all across the country.

Other than pride events, NGOs such as ISEE, ICS, etc. often host one-time workshops to raise awareness about LGBT communities. It is not guaranteed that these workshops are annual, but they are organized quite often. 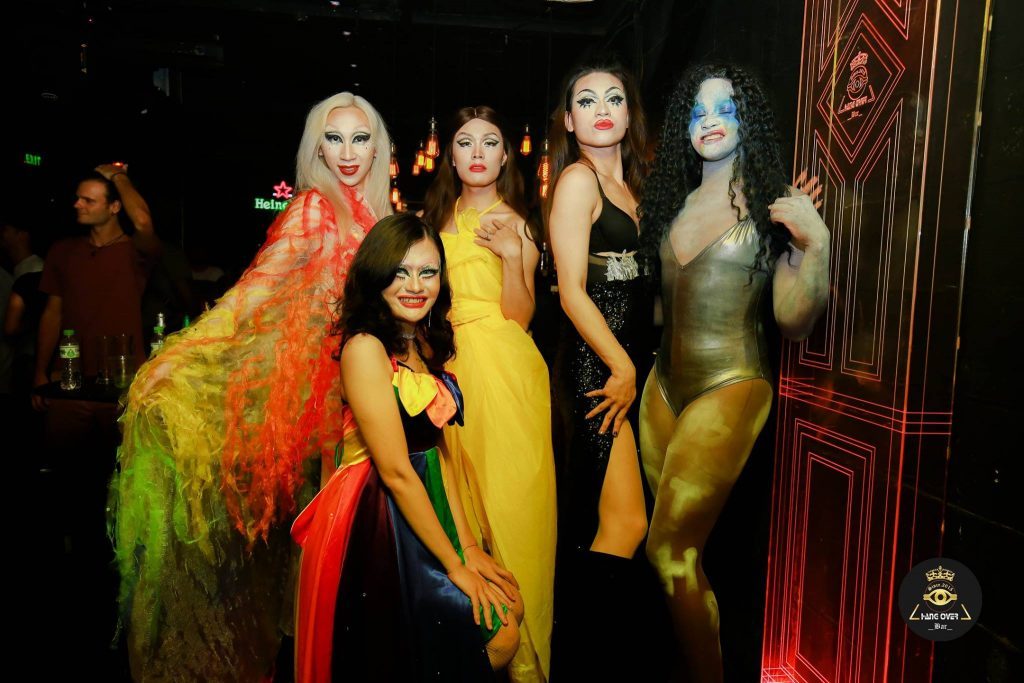 Things To Consider About Gays In Vietnam

If you are interested in the country’s gay scene in general, here are a few things to consider:

Vietnam is the rising star in South East Asia gay scene -joining the likes of Bangkok and Pattaya -, so there are a whole lot of things you can enjoy while staying here. Plunge in an adventurous trip with your new gay friends, and do let us know what you have found out about this rising gay location. 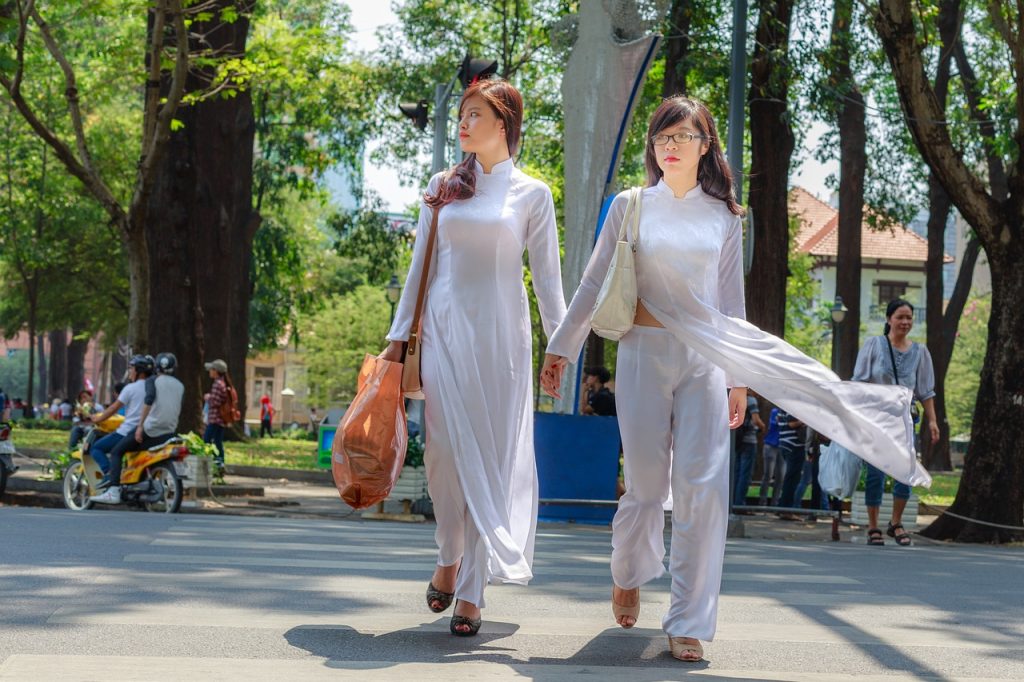 Want To See More Of Vietnam? Get Inspired By These Epic Tour Itineraries 🤩